You are given an integer array nums and an integer k. You want to find a subsequence of nums of length k that has the largest sum.

Return *any such subsequence as an integer array of length* k.

A subsequence is an array that can be derived from another array by deleting some or no elements without changing the order of the remaining elements.

Design a hit counter which counts the number of hits received in the past 5 minutes (i.e., the past 300 seconds).

Your system should accept a timestamp parameter (in seconds granularity), and you may assume that calls are being made to the system in chronological order (i.e., timestamp is monotonically increasing). Several hits may arrive roughly at the same time.

You are stacking blocks to form a pyramid. Each block has a color, which is represented by a single letter. Each row of blocks contains one less block than the row beneath it and is centered on top.

To make the pyramid aesthetically pleasing, there are only specific triangular patterns that are allowed. A triangular pattern consists of a single block stacked on top of two blocks. The patterns are given as a list of three-letter strings allowed, where the first two characters of a pattern represent the left and right bottom blocks respectively, and the third character is the top block.

You start with a bottom row of blocks bottom, given as a single string, that you must use as the base of the pyramid.

Given bottom and allowed, return true if you can build the pyramid all the way to the top such that every triangular pattern in the pyramid is in allowed, or false otherwise.

There are n cities labeled from 1 to n. You are given the integer n and an array connections where connections[i] = [xi, yi, costi] indicates that the cost of connecting city xi and city yi (bidirectional connection) is costi.

The cost is the sum of the connections’ costs used.

You are given a 2D matrix of size m x n, consisting of non-negative integers. You are also given an integer k.

Find the kth largest value (1-indexed) of all the coordinates of matrix.

You are given n balloons, indexed from 0 to n - 1. Each balloon is painted with a number on it represented by an array nums. You are asked to burst all the balloons.

Return the maximum coins you can collect by bursting the balloons wisely. 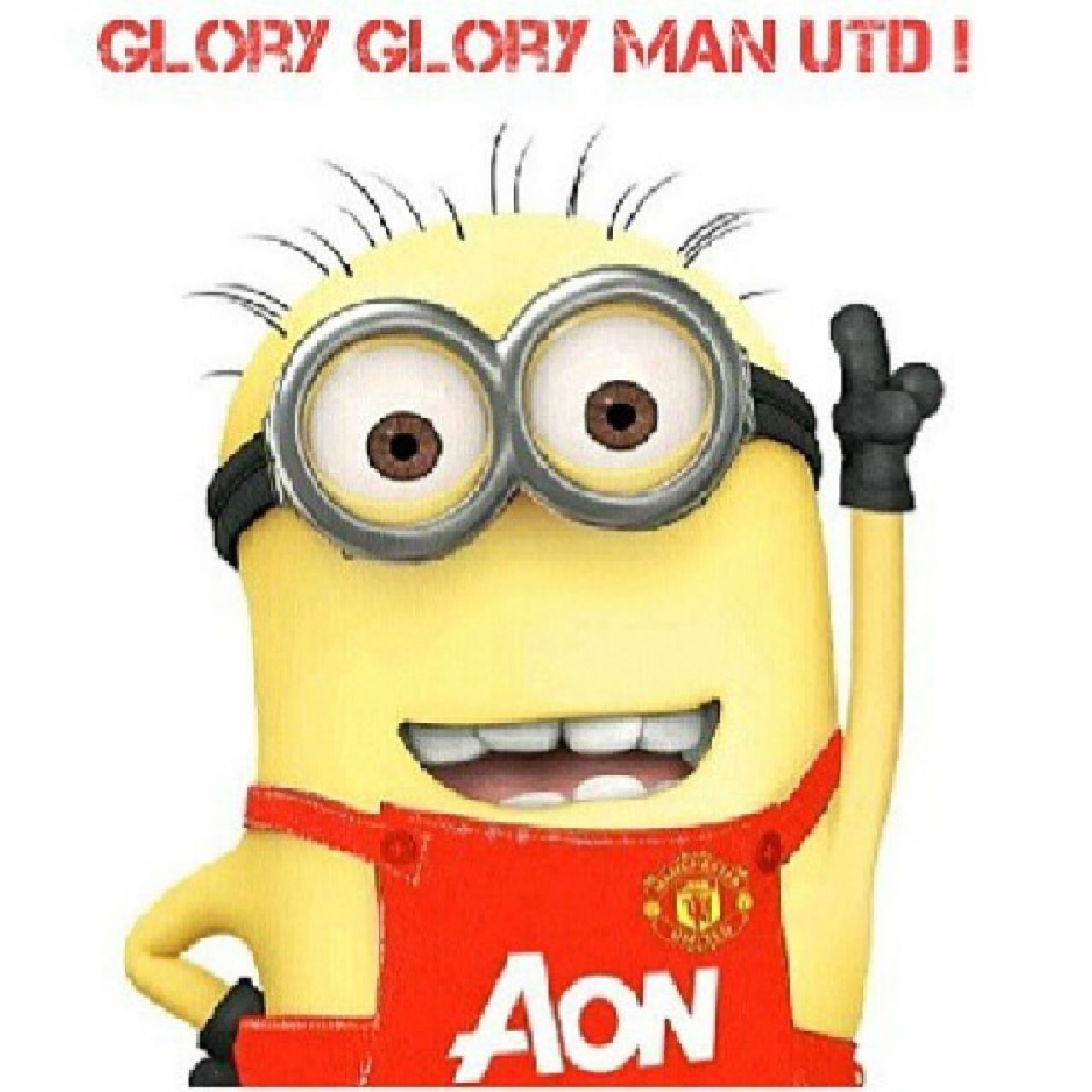